“As a government official, I am here to spread facts, not fear, and this is a fact: there have been no cases of novel coronavirus in Texas, and that of course includes Harris County.”

So said Harris County Judge Lina Hidalgo last night at a public health meeting in the Chinese Community Center. Convened by the Asian Chamber of Commerce with the cooperation of the Southwest Management District and officials from Fort Bend County and the Chinese and Indonesian consulates, the gathering was necessitated by a sharp downturn in business at many Chinatown restaurants, shops, grocery stores, and other businesses brought on by wild rumors propagated on social media sites such as WeChat and Twitter.

Hidalgo added that the Centers for Disease Control have assessed Houston as a low-risk area for new cases. Scheduled international flights from the hardest-hit area have been rerouted to Dallas’s DFW airport, one of 11 entry points where passengers will receive enhanced medical screening before passing through customs. 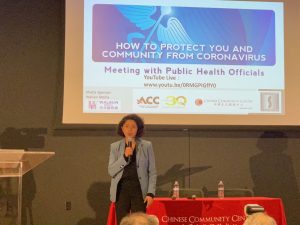 More than 400 people have died from complications of the flu-like virus. According to Harris County Public Health Executive Director Umair Shah, that’s a relatively low number of fatalities, considering the total number of cases stood at around 25,000, with tens of thousands more likely undiagnosed. Of those, Shah said, the virus caused either mild symptoms or none at all. What’s more, Shah added, while 25,000 sounded like a large number, it was very small when viewed against the 11,000,000 people who live in the Chinese city of Wuhan, the epicenter of the outbreak.

While the virus has escaped beyond Wuhan and surrounding Hubei Province, the death toll still stands at around 500 people, .002 percent of those known to have contracted the virus.

Both Hidalgo and Shah said that any fears Houstonians may have about the novel coronavirus are misplaced. Towards the end of his keynote speech, Dr. Shah asked for a show of hands on the number of people who’ve received a flu shot this year. The number was large, but not unanimous.

“If you haven’t had a flu shot, then why in the world are you worried about coronavirus?” Shah asked. Shah cited some statistics. As of five days ago, 10,000 Americans have died and 180,000 people have been hospitalized. To put that in perspective, the number of Americans who have died of flu is half the number of those known to have merely been diagnosed with novel coronavirus. “And nobody’s saying we need to have a community meeting about the flu,” Shah said. “We need to think about real risk here, and the real risk is not novel coronavirus.”

Shah added that the virus was not as contagious as once feared, that it requires “prolonged intimate contact” to travel from host to host. What’s more, in almost every fatal case, the patient had a compromised immune system or other serious underlying medical problems.

Shah said the word “novel” was key in understanding the novel coronavirus. In that sense, it simply means “new,” and this is a new arrival in an old family of respiratory illness-causing viruses that includes such old nemeses as the common cold and newer, rarer, and more dangerous ones such as SARS and MERS. Any time a virus makes its debut in the human body, an abundance of caution is taken at first as public health officials scramble to gauge its potential for lethality and contagiousness.

Hidalgo and Shah stressed that best practices for avoiding coronavirus are the same as those you should use during flu/cold season: 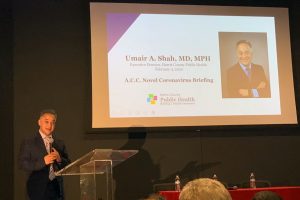 One official said that business had fallen 50 percent at one supermarket in recent weeks and that many restaurants in the area had seen their receipts fall by as much as three-quarters, all because of Internet trolls spreading false information on social media.

“Diversity is our strength, and now is the time for all Houstonians to show how we can stick together and enjoy our diversity,” added Judge Hidalgo. “You can and you should be happy to do all the things that you enjoy in our wonderful Asian-American community.” 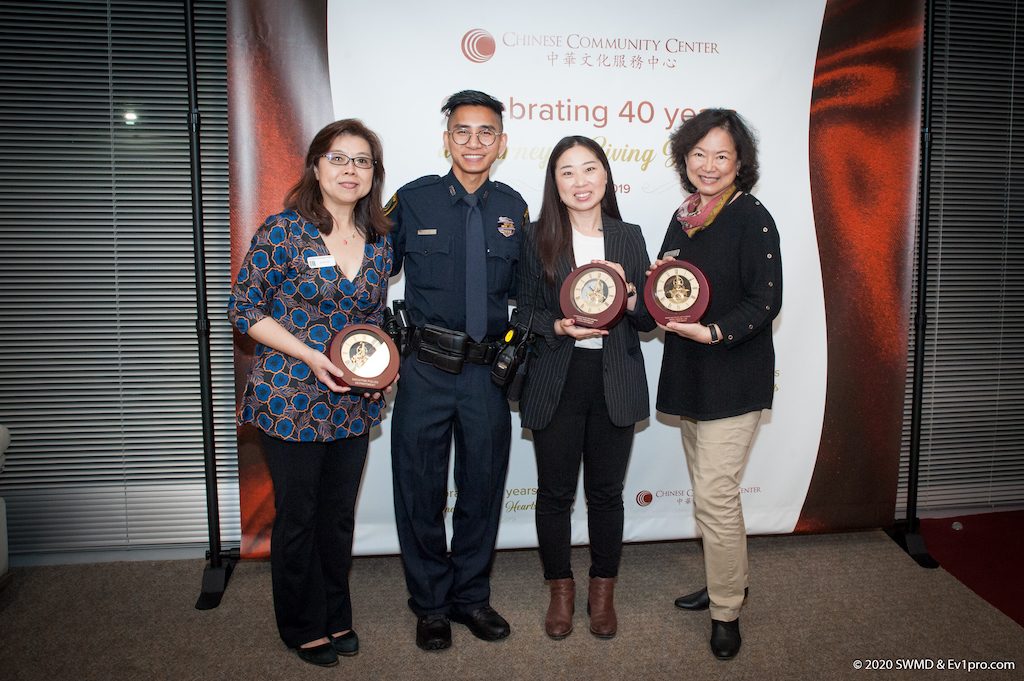 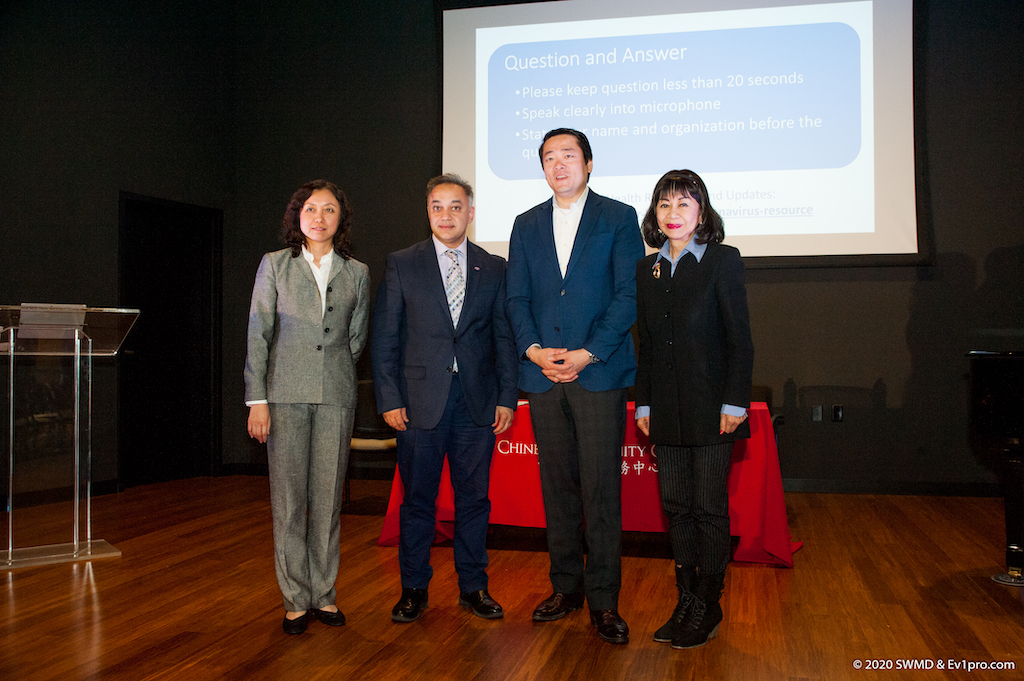 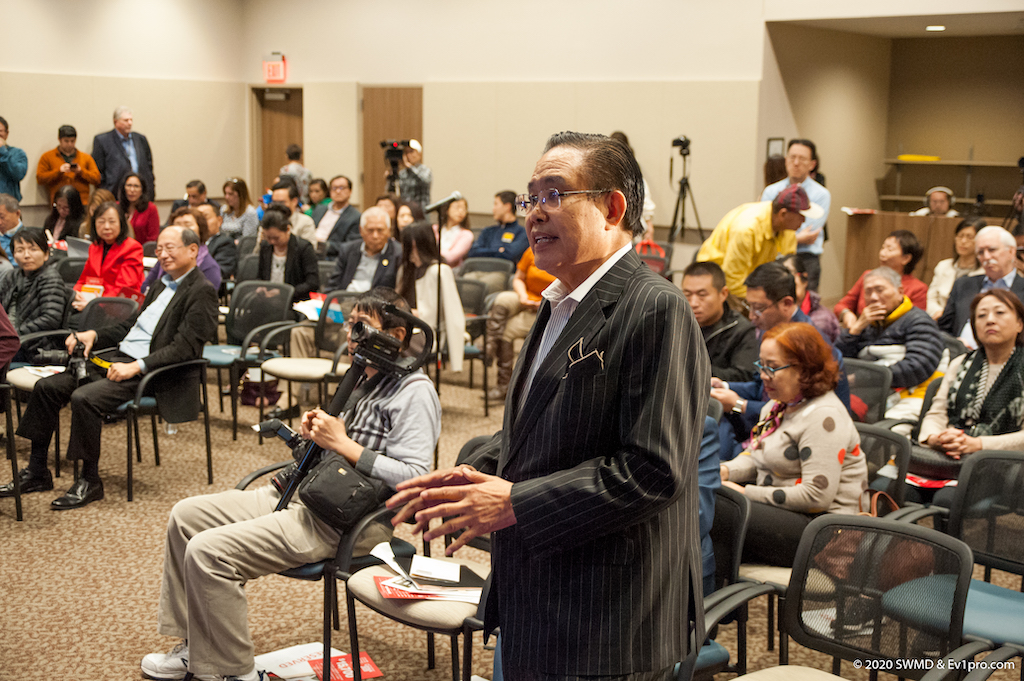 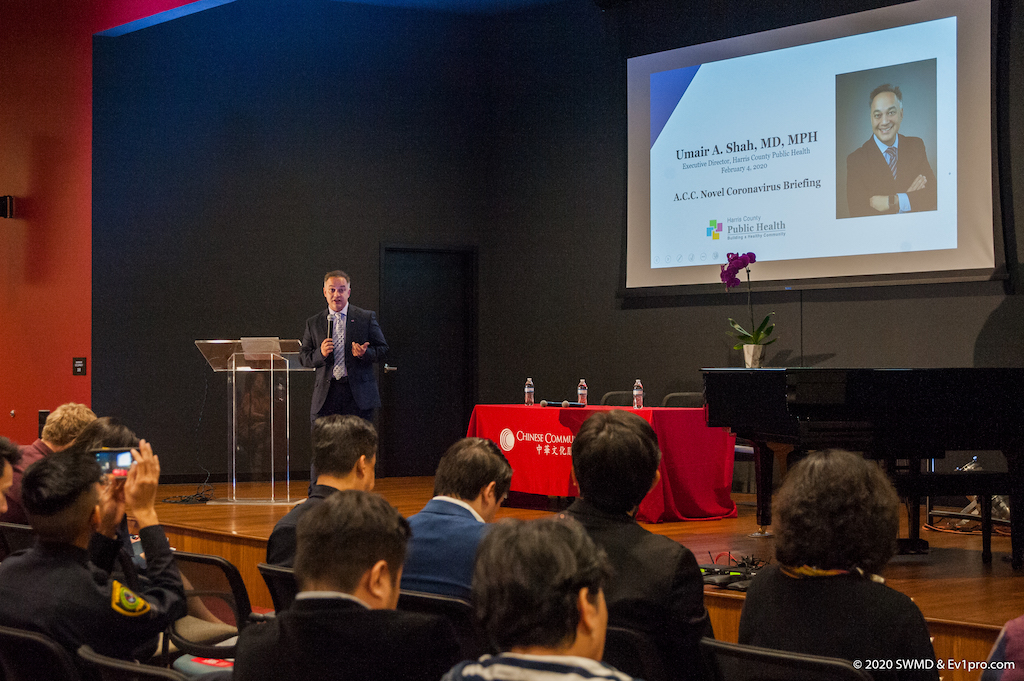 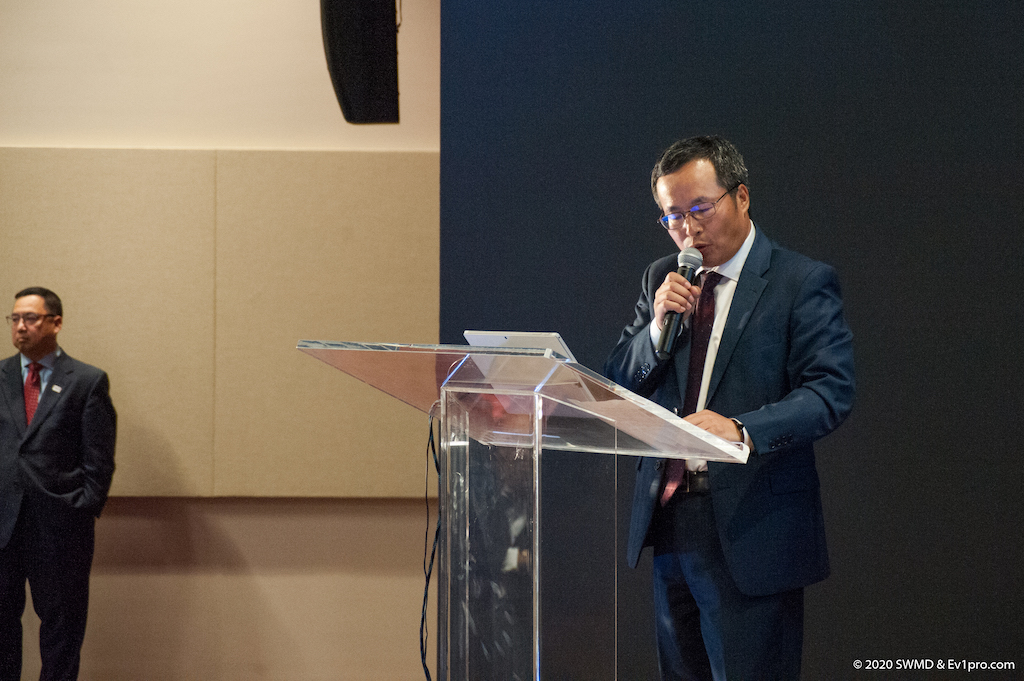 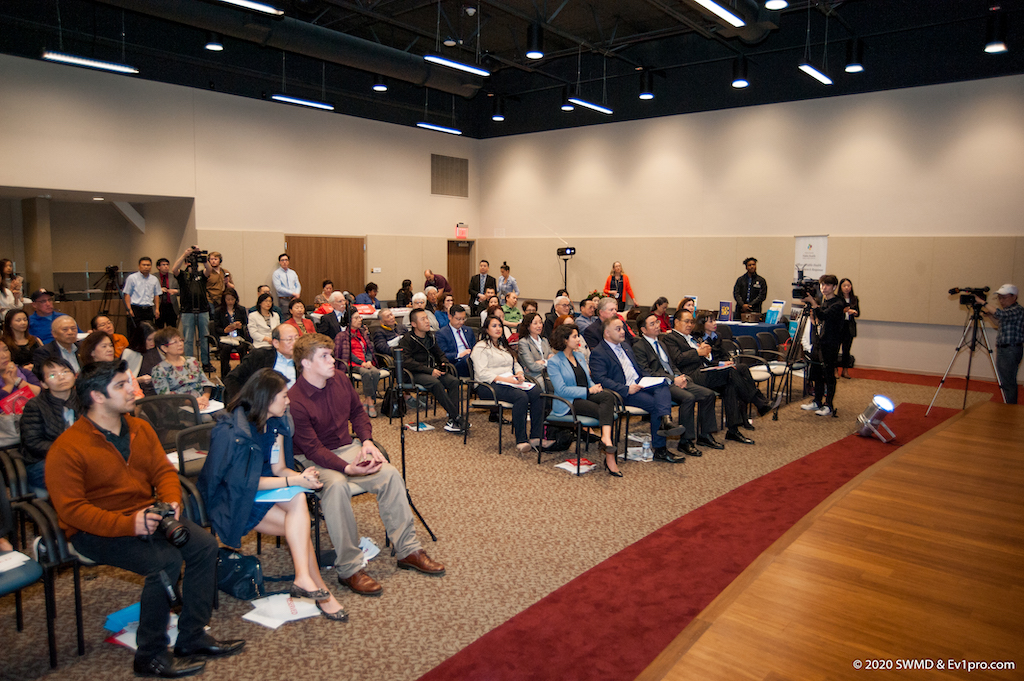 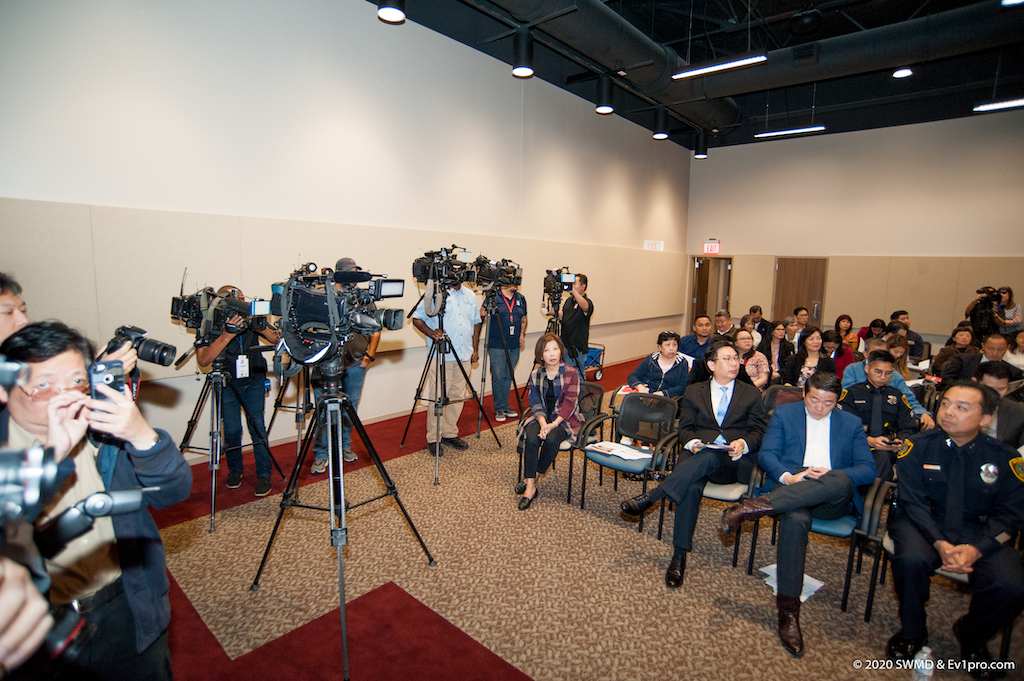 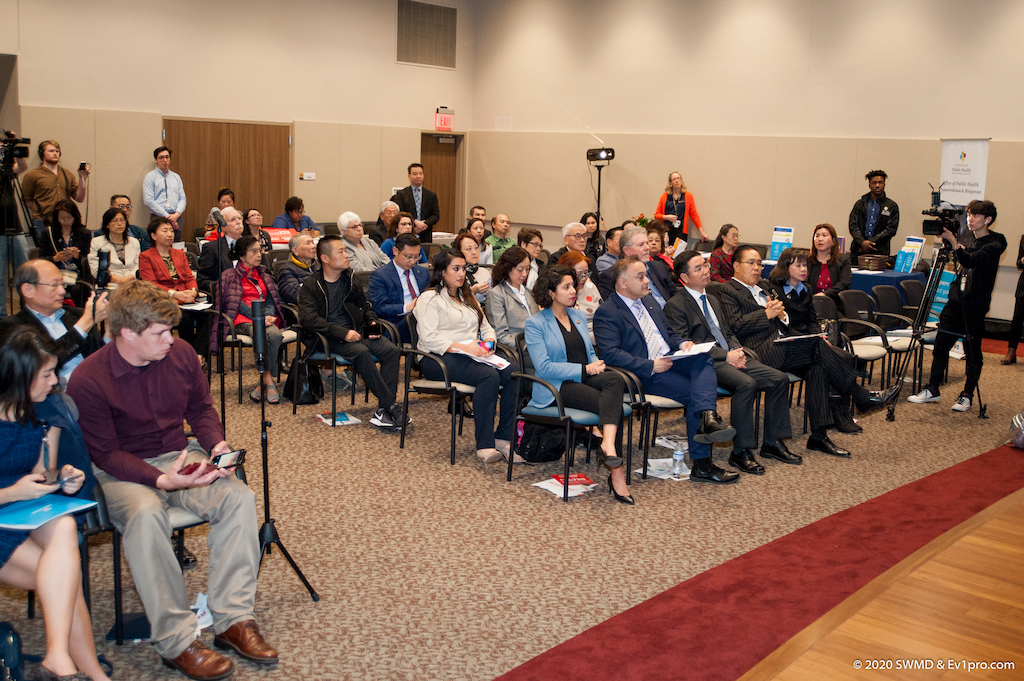 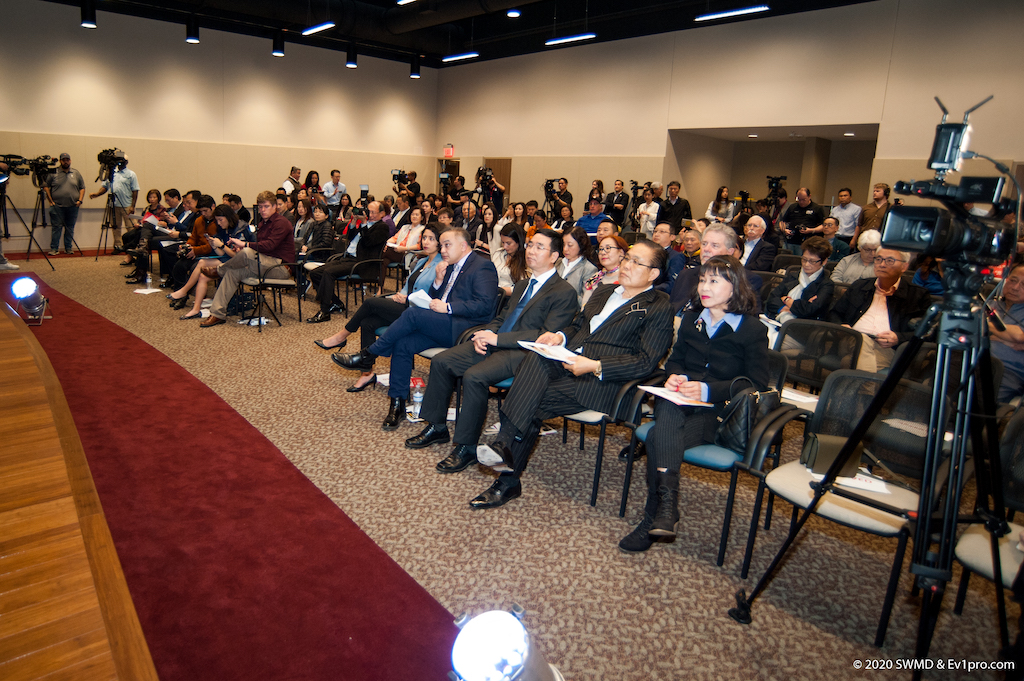 About the Author: Chris Labod 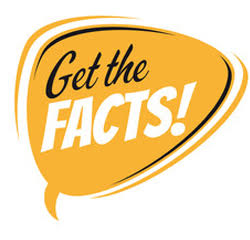